A lever for export INTERNATIONAL

The Measurement Network, a lever for export:

"Algeria - Morocco -Tunisia: everything you need to know about doing business" 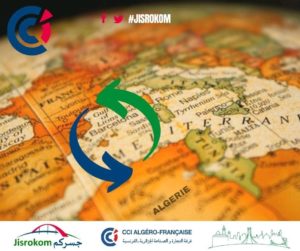 Benefit from the partnership agreement with the CCI ALGIERS

A device is proposed by the CCIAF and the Network Measure, " full-time commercial or timeshare commercial »In ALGERIA to develop members' commercial activities so that they are as close as possible to their customers and future partners.

The purpose of the agreement is to support one or more member companies of the MESURE NETWORK within the framework of their commercial development strategies in Algeria, by the CCIAF:

The President of the Republic ordered during the last Council of Ministers the renewal of the maritime transport fleet through the acquisition of new ships, he enjoined in this context, the first person in charge of the sector to draw up an exhaustive report of the sector and to submit it to the next meeting of the Government. He also asked to prepare the implementing texts relating to the increase in wages, retirement pensions and unemployment benefits as well as the entry into force of the specifications governing the activities of car manufacturers and dealers. .

The Minister of Finance reported new measures in As part of the presentation of the 2023 finance bill, this concerns, among other things, the penalty imposed on investors to reinvest 30% of the amounts resulting from tax exemptions, namely those applied to company profits ( IBS) and the tax on professional activity (TAP) granted under the business support schemes.

The text also provides, he explained, the reduction of tax burdens, concerning the tax on vehicles for transporting company personnel and the exemption of fishing cooperatives and approved federations from the IBS.

In addition, the bill proposes to submit individuals with a turnover of less than 5 million Dinars to a single flat-rate tax (IFU) of 5% regardless of the nature of the activity.

Regarding the actions that could be deployed by the tax administration, with a view to capturing and identifying part of the underground economy and encouraging its migration to the formal sector, the Minister of Finance reported a proposal adapting a ceiling for the payment of tax deductions through banking channels for fees reaching 1 million Dinars. Such procedures, he indicated, also make it possible to reduce the risks that may result from the use of counterfeit banknotes and to absorb used banknotes. The PLF provides, in this context, for a review of the fines applied to offenses related to indirect tax payments
With regard to the withholding tax applicable on goods intended for resale in the state currently set at 2%, it will eventually be increased to 4%.
In the component relating to the importation of vehicles, the bill proposed the facilitation of the importation of tourist vehicles less than three years old, and this, by removing the condition to limit this importation fixed to only once every three year.

In the field of foreign trade, according to the text of the law, tax exemptions will be extended to import operations of hybrid and electric vehicles, and the authorization of the import and customs clearance of agricultural equipment. less than 5 years old.

ATunder tax incentives and incentive measures investment for the benefit of operators engaged in petro-gas activities, the draft text of the finance law has provided for exemptions relating to value added tax (VAT) and duties, taxes and fees due to services customs.

Algeria is moving towards the creation of a real industry, with integration rate of up to 40% during the first five years of the launch of industrial activity, particularly in the mechanical engineering and automotive industry sectors. In order to achieve this objective, it is reported the establishment of a new system including incentive measures including exemption from customs duties and value added tax (VAT) on components and materials raw materials imported or acquired locally by subcontractors and producers as part of their activities. Speaking on the sidelines of the organization of the international subcontracting fair which recorded the participation of more than 90 national and foreign companies, the Minister of Industry indicated that his sector aspires to increase the GDP from 6 to 15% through the creation of a base of subcontractors capable of guaranteeing the development of industrial sectors.

The French Chamber of Commerce and Industry of Morocco (CFCIM) is a private non-profit association under Moroccan law. Its missions are carried out on a daily basis by a team of 100 employees serving nearly 4,000 member companies. 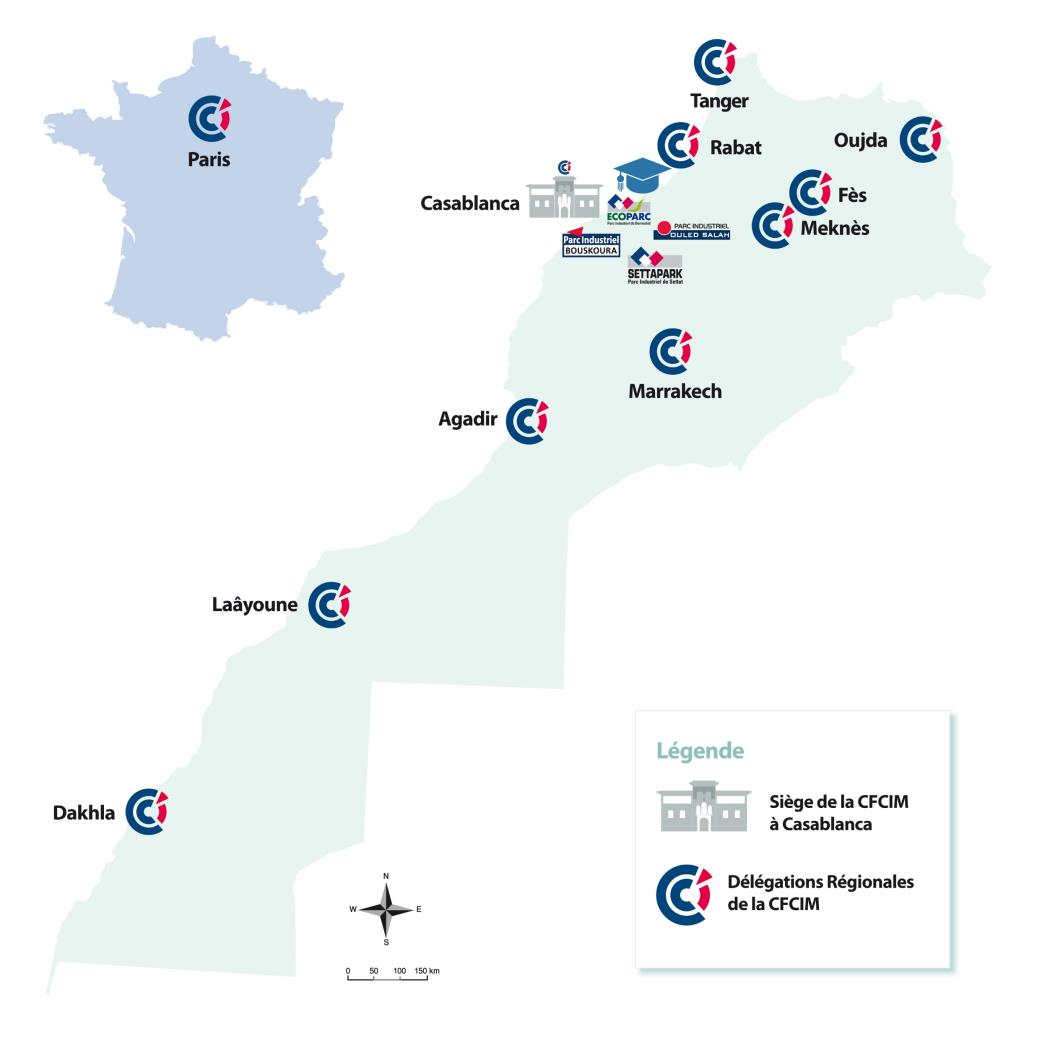 Continuous improvement of the business environment in Morocco: in 9 years, the country has gained 75 ranks in the Doing Business ranking

I want to know more
TFE programming on Morocco 2022 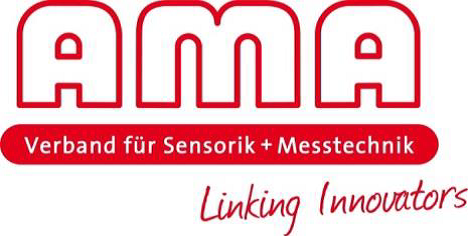 A close partnership between the Measurement Network and WADA

The Measurement Network works in close collaboration with its German counterpart, AMA - Association for Sensor and Measurement eV

You can find the list of members of the association on https://www.ama-sensorik.de/en/

The cross agreement between the two associations allows members of the Measurement Network to benefit from the following actions:

The same reduced rates for Réseau Mesure members as for AMA members for:

Meetings between members of the two associations are organized in order to develop opportunities for commercial and technical development between Germany and France.

The Measurement Network also offers its members the opportunity to participate collectively in missions and exhibitions abroad.

Business France renews its Pavilion France offer every year at the “Analytica” trade fair in Munich. 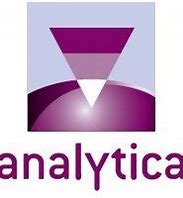 Business France, in partnership with Fabrilabo and the Measuring Network, can support you on this unmissable event through the organization of a France Pavilion.

“Analytica”, the benchmark international trade fair for chemical analysis and life sciences, has been the global trade fair specializing in modern laboratory techniques and the biotechnology of tomorrow for fifty years. It is the largest showcase of instruments, laboratory equipment and associated services.

Participating in the France Pavilion will bring you:

- Increased visibility,
- Time saving thanks to "turnkey" stands,
- The promotion of your company through your registration in the France catalog, in the official catalog of the show and on social networks,
- Meeting with German, Swiss and Austrian prospects contacted upstream by our offices abroad,
- The unique opportunity to be put in touch with distributors and agents from all over the world,
- As well as moments of networking exchange.

It should be remembered that Business France, a national public operator serving the internationalization of the French economy, values and promotes the attractiveness of the offer in France, its companies and its territories.